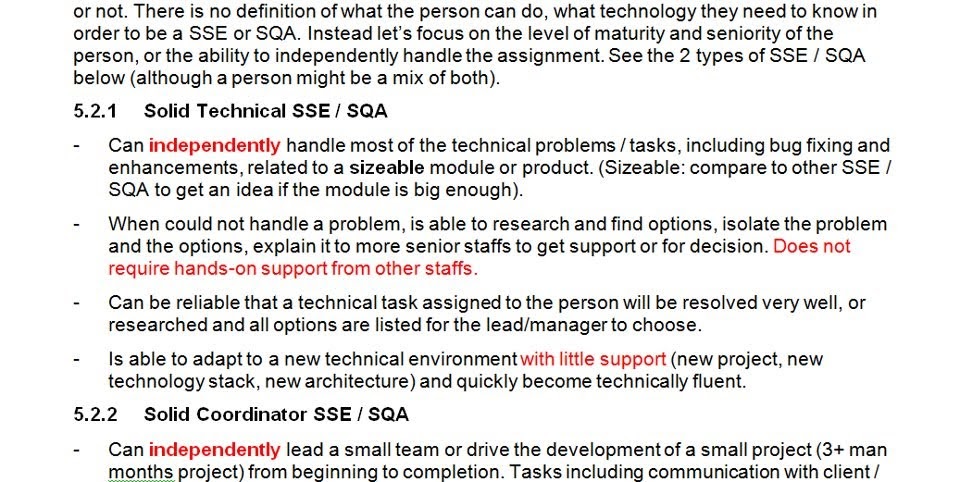 Regarding the difference in productivity of Developers (or Programmers/Coders if you prefer), there are two distinct opinions:

1/ big gap between mediocre developers and good developers (or good devs and great devs), some factors like 10x or even more (“Tenfinity factor”) .

2/ not much different , a software team can always replace ONE veteran by 3 newbies and still good to go.

Personally speaking, I totally agree with the first one. There are some articles which also defend the 1st, here are some quotes from them:

+ “The original study that found huge variations in individual programming productivity was conducted in the late 1960s by Sackman, Erikson, and Grant (1968). They studied professional programmers with an average of 7 years’ experience and found that the ratio of initial coding time between the best and worst programmers was about 20 to 1; the ratio of debugging times over 25 to 1; of program size 5 to 1; and of program execution speed about 10 to 1.”

+ “The real trouble with using a lot of mediocre programmers instead of a couple of good ones is that no matter how long they work, they never produce something as good as what the great programmers can produce.”

(Robert C. Martin – One per Pixel)

+ “The best programmers are up to 28 times better than the worst programmers, according to “individual differences” research. Given that their pay is never commensurate, they are the biggest bargains in the software field.”

(Steve McConnel – The origins of 10x)

+ “It is an odd fact that is not reflected in salaries that a good programmer is more productive than 10 bad programmers. This creates a strange situation. It will often be true that you could move faster if your weak programmers would just get out of the way. If you did this you would in fact make more progress in the short term.”

(Robert L. Read – How to be a programmer)

+ “The difference between the extremes has been reported as high as 100:1. The closest these numbers ever seem to come to one another is about 4:1. But how much more does this extreme difference in value end up costing?

Assuming that your annual cost for the least competent developer is $50k, what are you paying your best developers? $80k? $120k? $150k? Since a lot of the costs for an employee are fixed, they don’t increase in relation to base salary. For the purposes of this examination, let’s use some worst-case figures, $150k. Assuming that your $50k developer delivers $50k of value (otherwise they’d be reallocated, right?). If your best developer is a mere four times more productive than the worst, they deliver value $50k in excess of their cost.”

(Daiv Russell – Hold On to Your Top Performers)

There is also the Dunning–Kruger effect, of course ;-)  . I would like to link to some interesting posts in Vietnamese about it:

That’s all. Any remaining is left as excercise for the readers :D .

A coder, husband and brother...
View all posts by DucQuoc.wordpress.com →
This entry was posted in Feeling, Marketing. Bookmark the permalink.