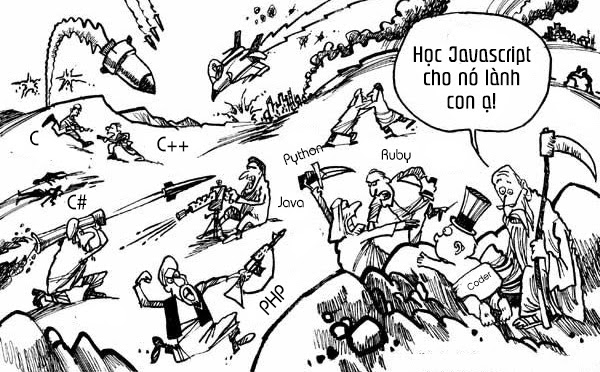 In the old days, W3Schools was known mostly thanks to it’s live samples, kind of “HTML Editor” to try it right away. Now the Web technologies has been through some major advancements: AJAX, Rich Client, Web 2.0, DOM libs (prototype/jQuery), RichUI JS (YUI/Ext), and some others “framework” blooming every months…

Maybe it’s a “syndrome” which has happened to Java and a few others (Node), but there are a lot of new JS libs to try and use. We may need some similar tools to the old-school W3Schools for that.

Top 5 playgrounds for editing JS/HTML/CSS and get quick “preview”, even “live” :

A coder, husband and brother...
View all posts by DucQuoc.wordpress.com →
This entry was posted in Coding, Linux. Bookmark the permalink.