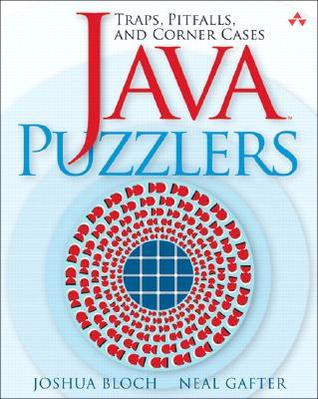 Oracle used to have very good sales strategies, for instance it has early investment for Linux database markets, which proves to be a brilliant idea and helps Oracle gain a lot of reputation (later on Oracle DB is well known and got biggest marketshare for enterprise relational DBMS).

However, since its acquisition of Sun Microsystems, Oracle thinks it is a bigshot and now can turn its back on the community, can dictate the ecosystem of its acquired products. Hence, it seems Oracle is on the wrong track.

Starting with Hudson, a well-known opensource CI tools. The commercial attempts did not go well, though. And the community managed to come out with Jenkins CI, a fork from open source codebase, but it soons become more popular than Oracle’s Hudson.

Other attempts like MySQL “commercial support” prices doubled, or legal suing attempts against Google, resulted in mixed results. However I would say that Oracle got more hatred than it should. Google made the retaliation on the Chrome browser’s support of JRE, namely Java Applet will be no longer supported as of Chrome 42 due to “API not compatible/supported” – legacy “NPAPI” is too ugly to be supported. As of Firefox 52, Mozilla stopped supporting applet also, and it’s enough for the poor applet.

The MySQL community also made a fork “MariaDB” from MySQL, gradually gain popularity from MySQL users, though not as successful as Jenkins-vs-Hudson.

Recently, Oracle prepared a campaign on Java SE “licenses of end users”, looks like it prepare to sue big enterprises for using Java SE “illegally”. This is costly for such enterprises already, they have to hire legal people/services to review and prepare against such risks from Oracle (Google, you are not alone!).

As a result, people began to look at alternatives to Java SE. I will list a few:

Besides, Apache Harmony and GNU Classpath/Kaffe are still around (though they seems slow as of OpenJDK). They have decent implementations, and can import/integrate OpenJDK code fork at any times.

Yes, the Java SE users are fully prepared for another lawsuit, and they have good alternatives already.

Oracle, being big does not make monopoly. Think twice before being greedy and abusing your acquired products like you are the biggest boss on earth. If Oracle continues to take the community lightly they will get loss instead of benefits, I suppose.

A coder, husband and brother...
View all posts by DucQuoc.wordpress.com →
This entry was posted in Coding, Feeling, Marketing. Bookmark the permalink.